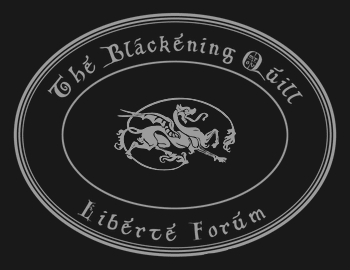 Dispatches - How The Banks Won

Dispatches - How The Banks Won

"As the government (UK) prepares an emergency budget to help pay for the bank bailout, Will Hutton investigates the banks and what they’ve done with our money.

He discovers that while ordinary taxpayers take the pain, for the banks it’s largely business as usual.

Hutton analyses the banks’ accounts and shows how they are using government-guaranteed funds to gamble with derivatives as they did before the crash. He also reveals how the banks are still paying vast salaries and bonuses, and City head hunters tell Dispatches how the banks hide the sums they’re really paying out.

With the help of former and current members of the Bank of England’s monetary policy committee, Hutton shows how the banks’ booming margins come from the free and near-free money the government and taxpayers gave them to save the banking system.

He also investigates the banks’ intense lobbying to resist government plans for reform and highlights recent research from the OECD on how Britain is internationally unusual in the extent to which bankers have key roles in the civil service and government.

Featuring high-powered contributors such as President Obama’s banking advisor Paul Volcker, former Chancellor Alastair Darling, former City minister Lord Myners and current Business Secretary Vince Cable, Hutton shows why without urgent reform we risk the prospect of another crash – this time there won’t be any money left for a bail-out – plus the certainty of British business being starved of vital funding.

With the Eurozone crisis fuelling fears of another banking crash, this programme is an urgent and shocking call to action."